The ocean is filled with trash. That’s no surprise to anyone who has walked along a beach or bothered to do a related Google search.

If you were to go the search engine route instead of strolling along the tide, searching for something as simple as “ocean trash” would bring up a nearly endless list of results, over 23 million in fact. Yet, this only reveals a small fraction of the problem. In all, over 5 trillion pieces of trash coat our oceans, over 200 times the number of results. 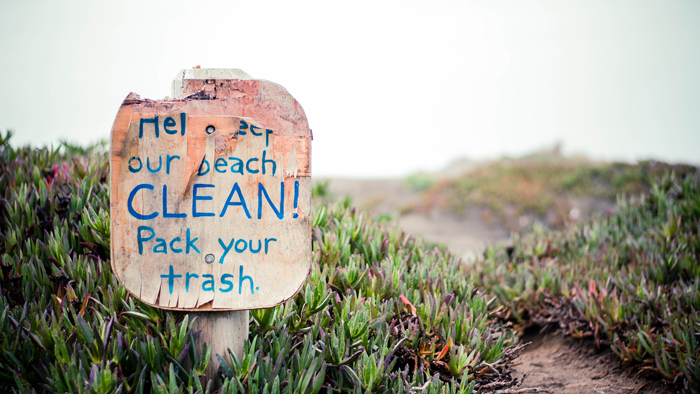 Clicking any of those blue links will likely tell a story of despair. There are results like Ocean Trash Plaguing Our Sea, Why is the world’s biggest landfill in the Pacific Ocean? and many other headlines that share a similar tone. But this post isn’t one of those results. Instead, our focus is on small groups of people on coasts all across the world taking a community approach to ocean cleanups.

Shifting your focus just slightly, a search for “ocean cleanup organizations” would bring up various groups worth noting. There’s Australian-based nonprofit Take 3, which asks beach goers to pick up three pieces of trash when they leave. There’s Clean Ocean Access, a community of people in Rhode Island, which maintain and preserve the ocean environment of today so future generations can continue to enjoy ocean activities. Examples like these are draped across the world and the World Wide Web.

Their messages (and results) may vary, but their mission is the same: reduce the amount of trash while repairing the world’s oceans.

A Local Approach to Ocean Cleanups

If you want to see an area that’s impacted by debris in the ocean, simply take a look at a map and find any coastal city. Miami, FL would fit the billing. And it’s the people in cities like Miami that continue to rise to the occasion and take ownership of their beaches and local waters. Debris Free Oceans, in particular, has zeroed in on the issue.

With statements like, “a world without marine debris depends on people like you,” Debris Free Oceans makes it clear that their mission is to educate people and ultimately change the way they live. They approach the process with “The 5 R’s” in mind: 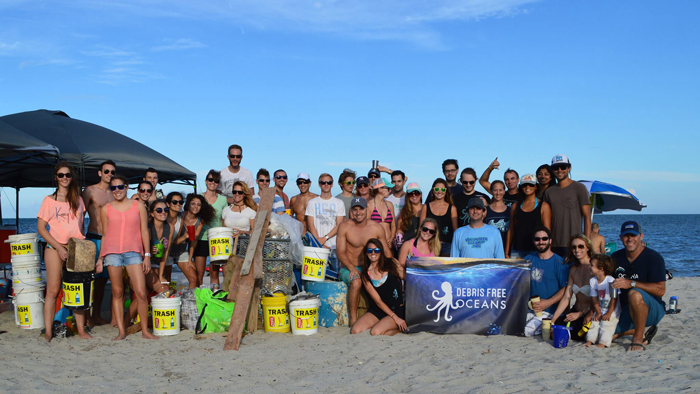 As local organizations like Debris Free Oceans have found success targeting their geographical area, similar successes can found in organizations targeting specific communities of people. To name a few: Sailors for the Sea is a conservation group that educates and engages the sailing and boating community toward the goal of healing the ocean. For divers, there’s Project AWARE, which has worked with scuba divers in over 182 countries to actively clean and report on trash. 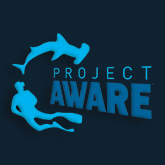 “Through year-round marine debris removal and reporting, we’re changing the way people understand the marine debris problem, sharing our underwater data with the world, and helping shape policies that stop debris from entering the ocean in the first place.”

Localized and specialized organizations have become a key cog in educating and inspiring people to take action. They reach a population of people that may otherwise not know the depth of the issue or how they can help. Increasingly, people are seeing the ocean as part of their community and acting as if that were so.

A Growing Focus on Cleaning the Ocean

A pair of sewage spills along the shoreline of Aquidneck Island, RI in the summer of 2006 still resonates with Dave McLaughlin. The unfortunate event, which caused him and a group of surfers to question the water quality in the area, would eventually lead to the formation of Clean Ocean Access. Today, the nonprofit is a hub for community members to participate in beach cleanups.

A decade after its first beach cleanup, Clean Ocean Access regularly has dozens of volunteers removing thousands of pounds of debris from Aquidneck Island. From September through April, they complete two cleanups per month removing plastics, fishing equipment and even appliances. 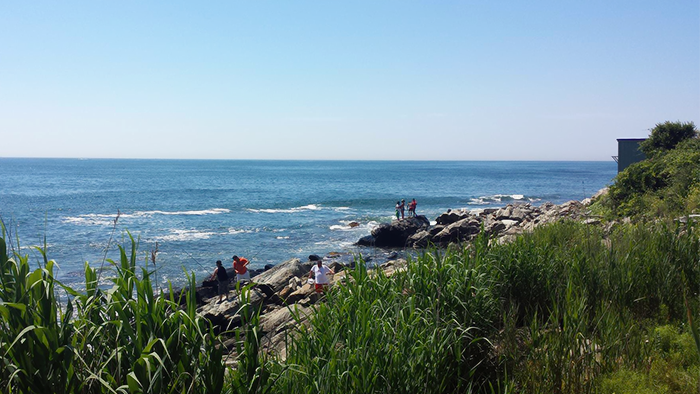 The sewage spills and emergence of Clean Ocean Access shows how people react when something directly affects them. More than ever, there’s a focus on creating less waste, recycling more and getting involved in cleanup efforts. That’s true in Aquidneck Island, Miami and in places you’ve probably never even heard of.

Getting Involved in Ocean Cleanup Efforts

Not everyone lives near an ocean, yet everyone can have an impact on the health of the oceans. Whether you live near the beaches of San Diego or in the middle of Kansas, combining education and action can lead to a net-positive impact on the oceans. 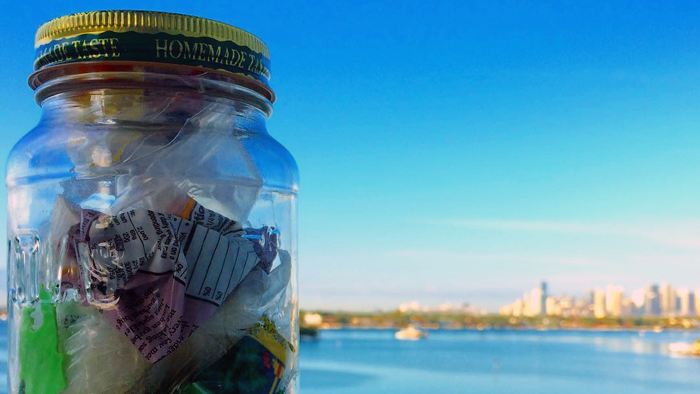 People have as gone as far as attempting to fit one month of waste inside a jar.

In addition to getting involved in community cleanups, simply changing a few habits in your daily life can make a major difference in keeping your individual trash and debris out of the ocean. Be aware of what it is you can change and take the necessary actions to do so. 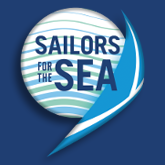 “The simplest way to start is to stop using single use plastic straws, utensils, water bottles and bags. They are consistently in the top 10 items found on beach cleanups worldwide and bags and utensils are considered to be the deadliest for marine animals, such as sea turtles, birds and seals.”

Hilary Kotoun | Sailors for the Sea

Whether it’s a small lifestyle change, educating others on ocean debris or taking it a step further and organizing a cleanup, keeping debris out of the ocean is in the hands of humans. The fight is still in its infancy stages and it’s certainly no small task, but it’s critical to keep pushing the grassroots movement forward. People must continue to support organizations like the ones listed above and take ownership over the waste they produce.