HOUSTON, TX – The City of Houston recently passed a new amendment that decriminalizes the act of going into public garbage cans in search for any items. This legislation, nicknamed the “dumpster diving ordinance,” allows people to search through any public trash bins without the fear of citations or even arrest.

This amendment to the Houston’s laws is mainly a result of a situation that gained national media exposure early on in 2013. A Houston police officer ticketed a homeless man for rummaging through a trashcan in the city center. Although the officer was well within his rights, the negative publicity, which sided with the homeless man, was enough to put the amendment to a vote.

The amendment was barely passed and is still receiving harsh criticism from those who opposed it in the first place. Many council members cite the recent attacks on the Boston Marathon, where garbage cans were used to conceal explosives. They fear that similar acts of terror could result if people are allowed to enter into any public waste containers.

“And I think it is good for the police to be able to keep people out of trashcans. There are health issues, there are safety issues, there are all kinds of reasons emphasized by what happened in Boston that the police ought to have some jurisdiction.” Says Councilmember Oliver Pennington

There are quality points that have been displayed from both sides. The city of Houston still prohibits anyone to trespass on private property. So for those interested in concealing their waste should not put it in public containers because that is now fair game.

Many people and a main contributor to why this received national media attention was this was potentially an attack on homeless, simply on the search for their next meal. That is not always the case and “dumpster diving” is a part of a worldwide movement known as “freeganism.”

The practice of relying on solely food that is found or free of cost is branch of the anti-consumerist ideology. This movement started in San Francisco but has spread all over the world but has solidified itself in the City of Houston.

Houston dumpster rentals are not the only source of their food but since over half of all food is wasted, it does provide a good majority. Freegans also rely on sharing and producing their own food through gardens.

In the end, this legislation will make the City of Houston a more sustainable place with less waste. As long as those who are entering the containers have good intentions, this amendment will provide a great deal of benefits. Hopefully, Houston can become the example as freegan friendly city. 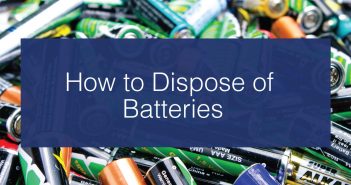 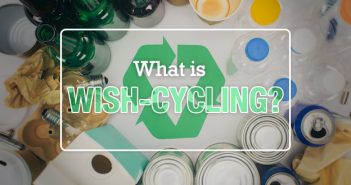 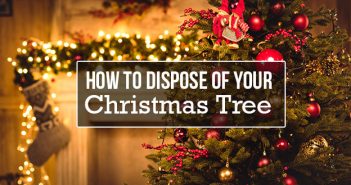 How to Dispose of Your Christmas Tree

How to Tile Your Bathroom From Top to Bottom

The Best Home Upgrades That Pay Off