There are some big changes potentially coming to New York street construction. Councilman Ben Kallos, a Democrat from Manhattan has proposed legislation that would require future street projects to contain at least 30% concrete from previous roads and buildings. The demolished streets and structures from around New York would form the foundation of new streets in the city, essentially allowing the city to rebuild itself.

A quote from Kallos: “We need to make sure that any new construction is limiting our greenhouse gas emissions. The city deals with tens of thousands of tons of demolition waste every day.”

There is a stipulation in the bill that would let project officials off the hook if there is not enough recycled concrete to go around. Kallos isn’t worried about this, however, and expects that projects will have more than enough to work with in the future.

Including concrete from past projects for new roadwork sounds like a no-brainer. It will get rid of the excess concrete that isn’t being used, and it will help give the city a break when it comes to creating new concrete. Cutting down on carbon emissions is also a major plus in our book.

The process of diverting concrete from the landfill is relatively simple. Assuming that the waste is free of contaminants, such as other forms of trash or even paper, it is acceptable for use on new projects. Once it has been determined that the concrete can be used, it goes through a crushing machine. Rebar, the metal rods used to make reinforced concrete, are perfectly fine to go through the machine. These crushing facilities use high-powered magnets to remove the rebar from the concrete. This metal can then be used for other projects after it is melted down.

Once they have the concrete reduced to a manageable size, it is filtered again, either by hand or through a water process to make sure that there was nothing missed in the initial sorting of the concrete. Then, what’s left is able to be sent out to job sites and used on the streets. There are even portable crushers that can be brought directly to job sites.

It’s important to keep as much waste out of the landfills as we can. It’s everyone’s job to do whatever is in their power to make sure that we are cutting down on what we are tossing. We applaud the councilman from New York with his forward-thinking bill and we hope that it is able to go through without any issue. 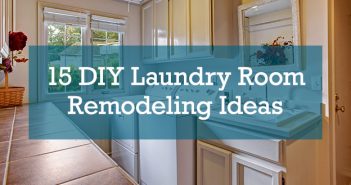 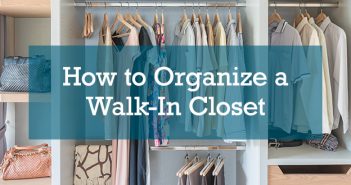 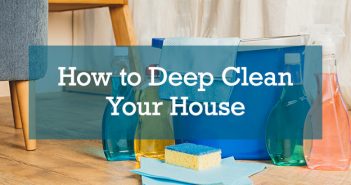